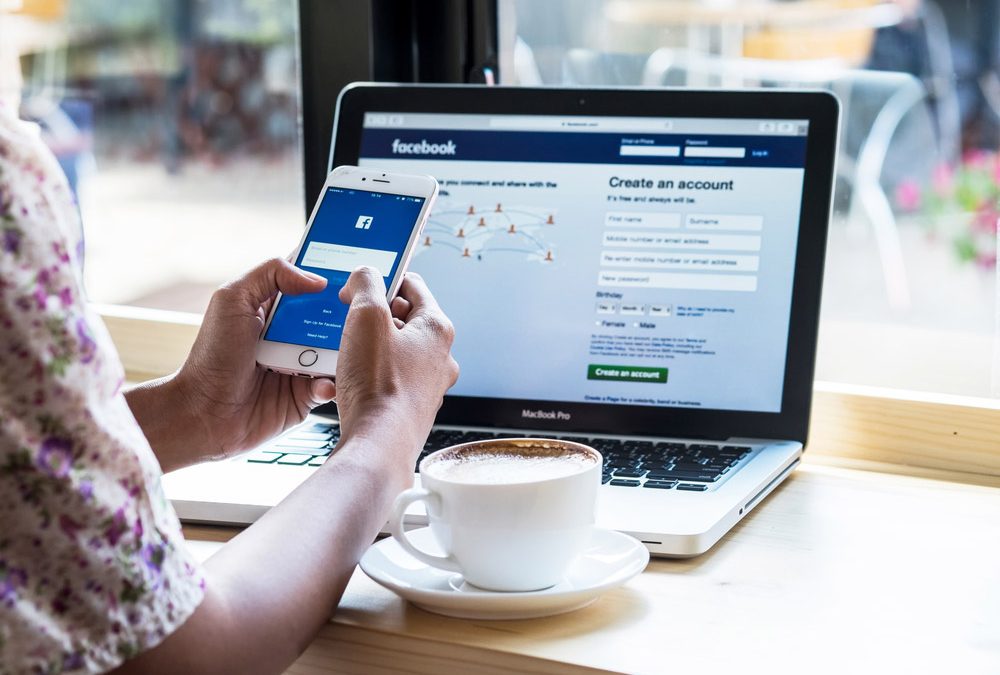 Facebook has been getting a lot of bad press recently. Cambridge Analytica and ongoing privacy concerns have put the executives in the spotlight over the past few weeks. At the beginning of May, instead of awkwardly answering questions from Congress, Zuckerberg took to the stage to show us what’s in store for Facebook over the next year.

Most businesses now realise that social media is an essential part of any marketing plan. Know what trends and changes are coming to the platforms you use can help you stay ahead of the curve and make sure you aren’t blind sighted when they come into effect. So here are the things your business needs to know are happening in the next 12 months.

The future of the News Feed

Facebook’s news feed has already seen some big changes this year. After the algorithm change in January, many businesses lost a sizeable amount of their organic reach. News feeds are going to continue to focus on content from family and friends over that of media and businesses. Essentially this means that to continue to stay in front of your audience you are going to have to pay for ads or boosted posts.

A number of updates are coming to Facebook Groups. Groups are an integral part of Facebook and a great way to build brand awareness and create loyal customers. If you’ve been on the fence about creating one for your brand these new features might tip you over.

Facebook has had some issues with privacy recently, one of the ways it is going to combat this in the coming year is with a new privacy feature called ‘Clear History.’ The feature will allow users to clear their ‘browsing history’ from Facebook much like you would from an internet browser.

It’s difficult to know the effect that this will have on brands until it is rolled out. It is unclear whether people are will use this option when it becomes available. Although there have been a number of privacy concerns lately most people enjoy the tailored content that Facebooks and advertisers give them.

For advertising on Facebook that uses targeting based on interests, you may see that audience sizes decrease slightly from users who have chosen to have their data wiped. This may mean a small increase in the cost of ads as there will be the same competition but less of an audience to reach.

The big news is that Facebook is re-opening app reviews but there are also some interesting new features coming this year.

Instagram is getting a design upgrade in 2018. The Facebook-owned app will have is explore channel reorganised, centring around topic channels like ‘photography,’ ‘design’ and ‘architecture’.

Video chat will also be rolled out on the app throughout the next few weeks. The new feature will allow you to video chat both one to one and with groups. You will be able to have the video open in a smaller window and be able to continue to scroll through other parts of Instagram.

Facebook is getting ready to take on the likes of Tinder and Bumble by adding an opt-in dating feature. The feature will allow single folks to create a dating profile they will not be able to see. Whilst this may not have an effect on the way your business operates on social media, knowing what changes are happening for users on the platforms you operate on can still be beneficial to your business.

Our FREE guide shows you the top 10 actionable points you need to increase your leads and conversions on your site.